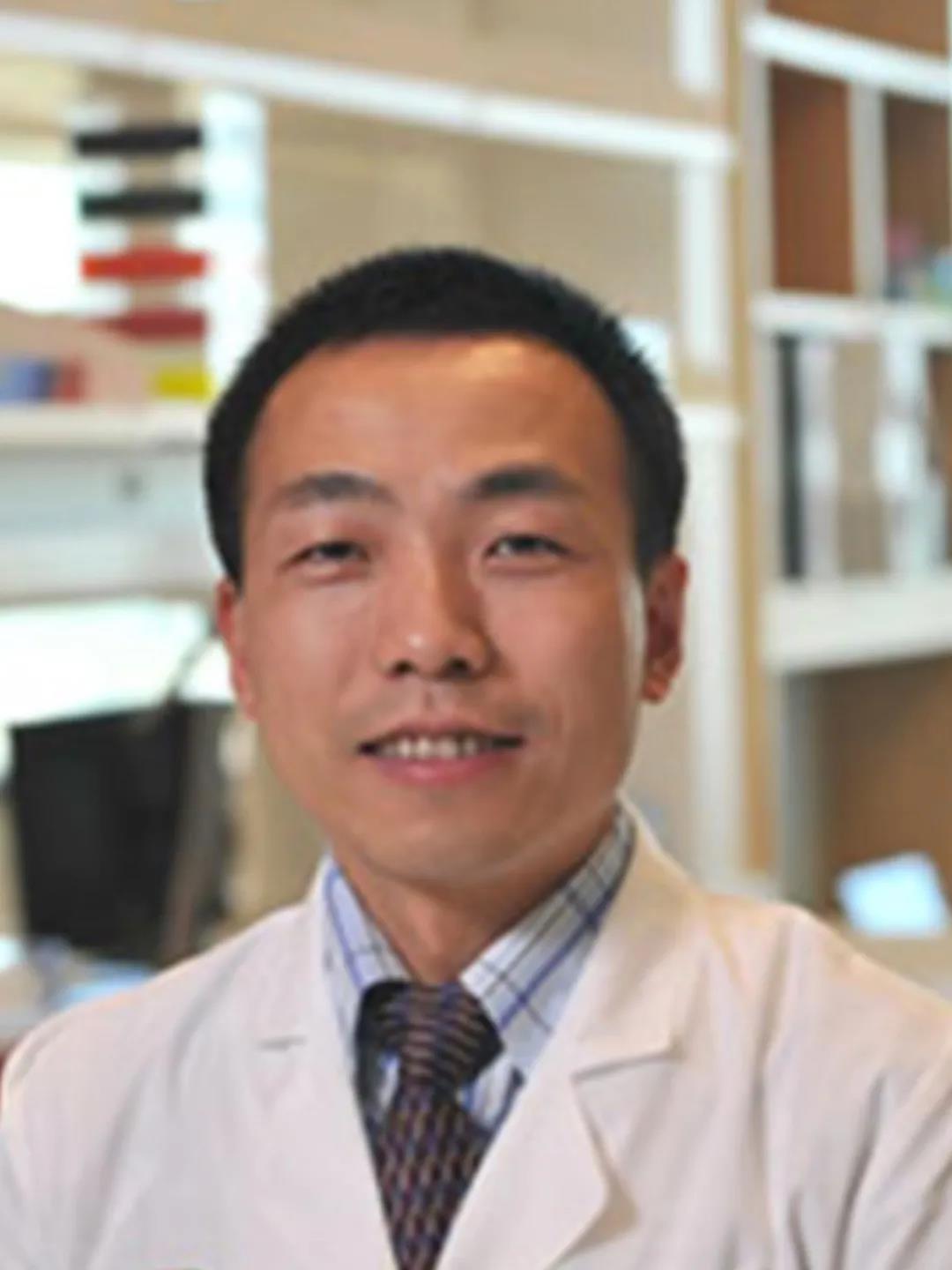 For neuroscientist Woo-Ping Ge, the decision to come back to Beijing for research came naturally.

Having worked at the University of Texas Southwestern Medical Center (UTSW) for over 6 years, Ge bid goodbye to what he calls “a fantastic place for research” with “extremely collaborative” researchers, and earlier this year joined the Chinese Institute for Brain Research, Beijing (CIBR), an institute co-led by Yi Rao and Minmin Luo, both leading professors in biological studies.

In previous years, Ge and his collaborators have developed an approach to characterize the underlying mechanisms of brain injury from the onset of stroke and of brain repair after stroke. They call the technique SIMPLE (Stroke Induced with Magnetic Particles), owing to its convenience and reliability in producing small ischemic strokes in mouse brains. Now, SIMPLE has become increasingly welcomed in laboratories from the stroke community. Ge and his team also discovered that the cells of gliomas, a most common brain cancer in humans, interact with distinct brain-cell types, a finding that sheds light on the mechanism of this cancer.

Ge knows that CIBR is the best place for continuing his studies, as it provides an equally collaborative culture with even more support. Established in 2018 by the Beijing municipal government and multiple higher-education institutions, CIBR aims to make cutting-edge breakthroughs in brain science research. It focuses on building a common technology platform and a repository for major diseases related to cognitive impairment, brain-like computing and machine intelligence, the intellectual development of children and adolescents, and cognitive processes.

CIBR is based on the independent-laboratory PI system, which empowers individual researchers to allocate project resources. The institute now has about 10 PIs and 2 Fellows in the system. “CIBR provides decent and ongoing support for its PIs,” Ge says. “This allows us to spend more time thinking about the most important questions in our field; we can dedicate ourselves to research instead of looking for funds.”

Ge hopes his research at CIBR will eventually benefit patients with vascular diseases or brain cancers. “We plan to work with physicians from many top hospitals around China,” Ge says. His team has developed a method that allows them to characterize very small molecules, called metabolites, which are consumed and produced by gliomas; their success has encouraged them to use a similar strategy to perform analysis of various cancers in patients. His research at CIBR will include more analysis of patients and follow-up experiments in animal models.

By taking his work back to Beijing, Ge is turning his career dreams into reality. “I like bench work and love to develop a new method or technique to test a new idea,” he says. “Now I have plenty of time to work closely with my team in the laboratory, instead of spending all my time in my office. This is the life I am looking for.” 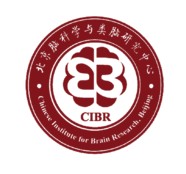